I saw a video online few days ago of some children reacting to seeing the Walkman for the first time, it’s worth seeing a thousand times. It reminded me of the Gramophone and its turntable. Although I didn’t meet it at its peak, we had several Vinyl records when I was growing up.

Recently, I stumbled on a Vinyl collector’s army of records. The light in his eyes while he told the story behind each record was beautiful.

“Your generation will never know the beauty behind these things. Though you guys still use it in clubs, it’s different from the real deal,” he said.

It’s fascinating how fast music players have evolved over the years. Once upon a time, I was ecstatic whenever my mom bought a new audio cassette, I am not sure I will be now even if the cassette is gold-plated. I also had a mini record player, very tiny piece given to me by my Dad. It came with its own miniature audio cassette. I was the King of the hood with that because everyone had a Cassette Walkman and then few years later, the CD walked in.

We didn’t own a CD player then, but I was awestruck by the beauty of my neighbour’s. The inconveniences of rewinding a cassette player gone forever. No more cutting and stitching bad tapes, and no more cleaning them Methylated Spirit to remove dust. I had barely gotten over the audio CD when MP3 CDs walked in. One MP3 CD could hold more than one hundred songs. So instead of owning several CD plates, one could do the job of ten. It couldn’t get any better. 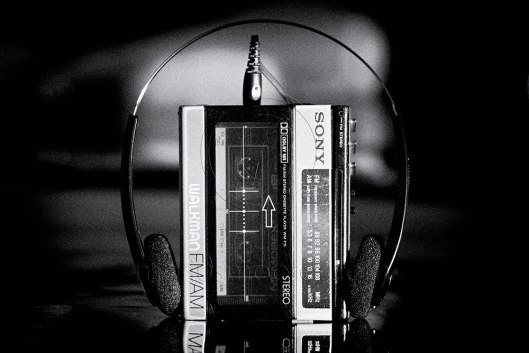 However I was wrong, the Mp3 CD’s reign didn’t last long. As the digital revolution arrived, and better file formats were designed, music broke the glass ceiling. The iPod, Mp3 players, and mobile phones could contain loads of songs. Today, thanks to memory cards, cloud storage, and online streaming, one can have access to infinite numbers of music. What a time for a music lover to be alive!

When Ed Sheeran released Divide in March, just few hours later, I was flexing it thanks to iTunes. It was unimaginable few years ago. Now, live streaming means you can follow the creation of every beat and note of a musician who decides to show his studio sessions via Snapchat, Instagram, Facebook Live etc. The internet has its disadvantages, but boy, where would we be without it? First off, you won’t be reading this.

Due to the digital revolution of music, programmers have designed several Apps to make the music experience more surreal. And regular updates of these almost-perfect Apps are released.

Spotify is my favorite music player. It’s an app that learns and it makes it easy for me to discover new songs. Playlist can be selected due to mood, time of the day, work, in traffic, workout, night, reading, instrumentals, previously listen, most listened etc. The downside is Spotify is not available in most countries, and it needs subscription and the internet to enjoy all its features.

TTpod was my favorite until they did an upgrade and went all Cantonese on me. It has become tricky to navigate. They offer streaming services like most music player. You can select a background either from the theme provided pictures or select a picture from your gallery. You can also create playlist based on you most listened songs, recently listened and recently added songs, according to album, artist or genre, or directly from your music library. 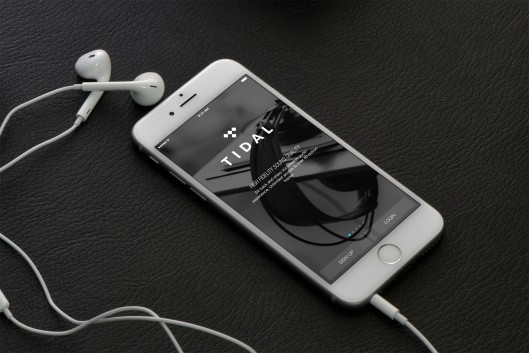 Musixmatch is my current go to mobile music player. It has a simple UI which makes it easy to operate. It has all the functions of TTpod excluding customized background pictures. But it stole my heart by providing song lyrics and when it can’t find the lyrics, it will tell you in its own goofy way.

Shazam is what you need if you are sick of asking people for the title of songs. You open the app, it listens to the music and gives you the details, including audio and video files of the song. But you can’t use it offline.

Windows Music player though my first love on PC is no longer spectacular. I rarely go its way now. It’s just there on my computer because it’s preinstalled on Windows. Grove Music player is the current queen of my PC. It comes with a cool black and white theme, easy to create playlist, automatic update of music library, shuffle and repeat options etc. But you have to subscribe to enjoy some of its features.

I am excited about the future of music. What would music players be like few years from now? Google, Apple and so many other developers are testing Sci-fi worthy players. Though the purist still cringe at these Apps that have desecrated music and they prefer things the old way, but evolution is an unstoppable train and the internet is its fuel.

Anyway, what’s your favorite Music Player? And how fascinated are you about the past and future of music?

2 thoughts on “WHEN MUSIC EVOLVES — from Vinyl to livestreaming”