Musicians like photographers are storytellers. But while photographers freeze a single moment from a stream of flowing moments, musicians gather several streams of moments and merge them into one.

But not all musicians do this. Some can stun an audience with audacious stage performance, while some others have a voice too pure to be human. But very few musicians have transcend to the extra-terrestrial level of creating a niche of their own. They do not just do music, and sometimes they fly under the radar.

One reason I love a song aside having a Namaste moment as I covered on my essay Laura; music, love and friendship  is the story behind, and in the song. I am a sucker for stories. There are infinite stories around us. Stories we can’t grasp, like the air we breathe. So when music tell stories, my soft spot get softer.

I will share few of these amazing storytellers here, and hopefully when you listen to music, you do not just enjoy the tune, but also wrap yourself in the mesh of stories around them.

Fela Anikulapo Kuti’s music is known for his stories about the political class of Nigeria. He can be regarded as Nigerian’s John the Baptist; a lone voice in the Wilderness. I wasn’t born when Fela was at his peak, but like all great storytellers, Fela’s songs still ring true to this day. His innovative Afro beat music was a proof that music is more than just beats and tunes. While you dance to Fela’s drum, his eccentric lyrics filter into your ear. Opening up your mind. “Basket mouth don come again oh. Basket mouth don start to leak again oh.” He was a menace to corrupt politicians of the 70’s and 80’s, and was famous for name calling — he didn’t just point fingers or give clues, Fela named his demons.

Casting Crown’s City on The Hill is an echo that reminds one of the essence of unity. City on the Hill tells the story of a city that fell apart because the people had a false sense of esteem while regarding others as useless. This story reminds me to take a chill pill whenever I start to feel too important. Division of labor works, it never fades away. “One by one they run away with their made up mind to leave it all behind, as the light begins to fade in the City on the Hill.”

I first heard Kendrick Lamar’s story How much a Dollar Cost via a friend . We shared his ear piece and I asked for it to be repeated several times because the story, the story… Kendrick proved he is more than just a song writer with the song Mortal Man. He has several and better stories but these two are my favorite. And as my friend puts it, “Kendrick holds you hand and lead you on a walk around the block. When he’s done, you are not the same.”

Picking one story from Lecrae’s anthology disguised as music is a tough job for anyone. Lecrae is one contemporary gospel rapper who doesn’t just do music, in Christian cliché, he evangelize. The story of Confession of a Millionaire is in its name. ‘I know some people with more money than they will see, ever see someone buy a private Island they will never see?’ This isn’t a song saying money is evil, it’s one reminding us that even the super-rich we admire do not have it all. And listening to the song will do better justice than anything I write here.

When I realized via a Facebook friend that Simi is the culprit responsible for a Yoruba funky gospel song that stole my heart way back in 2010 — Ara Ile, a duet with Sankief — I felt a pride that stems from ‘Na our own’. Simi and Falz The Bhad Guy are two music icons I low-key adore. Falz for rebranding the English Language and Simi for her sonorous voice trapped in a gloriously petite body. Love Don’t Care is a story about a love that does not care. From the first verse, we are introduced to an intertribal love heading nowhere. The second verse is of a love down the invisible ladder of societal status. Both stories emphasizing that though love don’t care, but in a society like Nigeria’s, family does. Jamb Question like most of Simi’s song is another story of love.  It explored the stormy weather of Nigerian street romance and dumb pickup lines. Don’t go asking Jamb question is the moral lesson from this song.

Aside confirming his ‘nerdiness’ by naming his albums after mathematical symbols, Ed Sheeran is a brilliant storyteller. Little Lady, A Team, and Small Bumps are few of the stories Ed Sheeran has blessed humanity with. And he went a step further in his latest album —Divide— to channel his inner Ijaw identity in the track Bi bia ye ye —haters will say it’s a Ghanaian Language. Divide is an anthology of stories, Nancy Mulligan and Castle on The Hill are two of many beautiful stories fighting to become the synonym of nostalgia.

Love is a universal language that cannot be misunderstood. Depending on who you ask, the answer will be Kindness, Empathy or Music. Eblouie par la nuit by Zaz makes me want to accept that music is the real universal language. I don’t understand French, but hearing Zaz sing about a story I do not understand is ethereal. Like life, with some stories you drift uncertain of the destination. Zaz is one of such storytellers.

What is an anthology of musical stories without good old sad Romance? Adele walks in to tell the story of love gone sour in All I Ask. As her trademark, she tells an atypical love story. A story of holding on. Knowing the flame is dead and it’s all ashes but yet holding on.

Lukas Graham’s 7 Years is an enchanting story. As he did in his other songs — Funeral, Mama Said; just to mention two— Lukas takes us on a journey across the ages. Navigating the intricacies of growing up. The dreamy childhood of invincibility, innocence and openness. The adventurous teenage years where we feel indestructible. Goals setting and the optimism of the twenties. The Thirties of building a career and raising a family. The twilight old age where wisdom is much but strength is less, and our earnest needs shift to having love ones around.  I first listened to 7 years via a cover by Jasmine on a Spotify playlist, the story sent me on an errand to find Lukas.

New York Soul by Jon Bellion is a story of work life balance. Of distance, love, and family. Woke the Fuck up might be my favorite from Jon, but I sure love New York Soul. ‘Around the world my body will go, but my soul is in New York.’ That line says it all.

I was introduced to Asa by an older friend in 2008. He came to where I was working, brought out Asa’s Asha and insisted I repeat Fire on The Mountain endlessly. Asa’s Bed of stones should be a feminist anthem. Maybe not an everyday anthem, but a necessary anthem. Asa tells the story of a girl, she is the pillar holding her family. It’s a story of optimism buried in uncertainty. And since I am a sucker for ironic metaphors, Bed of Stone was love at first hearing because it came with several packets of punch lines, a sprinkle of Yoruba, and her guitar strings as give way.

Mothers are magical creatures, Omawumi knows this hence she tells a story of motherhood in her song The Best You Can Be. Omawumi tells a story of the cold war between a mother and her child, and growing up to realize that the mother was right all along. I shared this story with some friends after I heard it, and it suffered on the playlist of most of them due to continuous repetitions. “…one day you go grow up and start your own family, I pray you go pass down these values to your children, even if you need to make them kneel down, close their eyes watch the plate, clean those tiles … all of these and many more you gonna have to learn before you can be the best, the best you can be…” 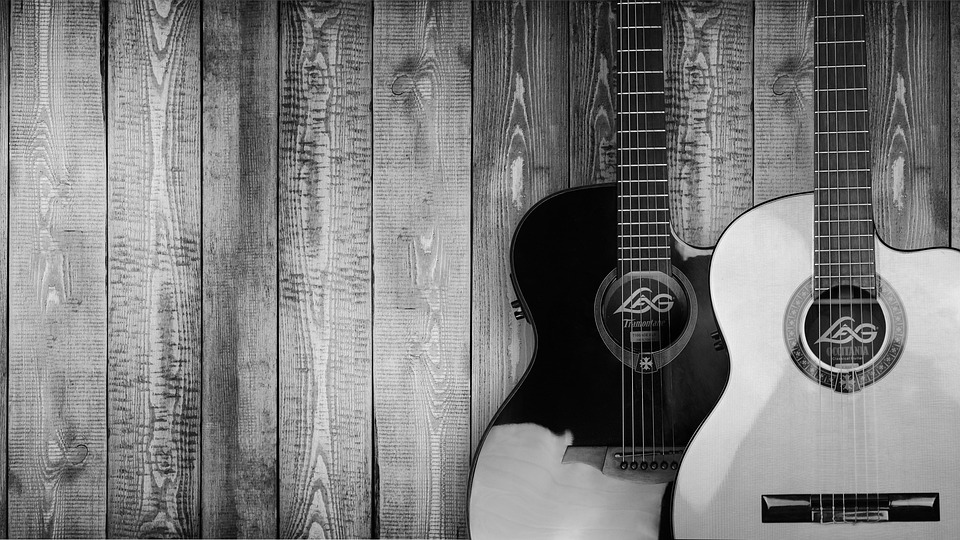 Just as it’s impossible to read all the stories ever written, so is it impossible for me to list all the music that tells captivating stories. However, I pass the baton over to you. Crawl over to the comment and drop a song that told you a story so good that you had to share with others.

The String that ties us by Beautiful Eulogy

Not a bad Thing by Justin Timberlake

Just Give Me a reason by Pink

Growing Up by Macklemore

2 thoughts on “WHEN MUSIC TELL STORIES”