wishing you were someone else
And they are there

dying to be you.”

So I flirted with the camera for a while and like all flings go I was caught up in the heat of passion and dropped my pen. The loyal pen that has been there all along, evolving from as pen as they go to fingers tapping keyboards and touchscreens. We became distant, and although we would occasionally get together for a romp, the spark just wasn’t there. 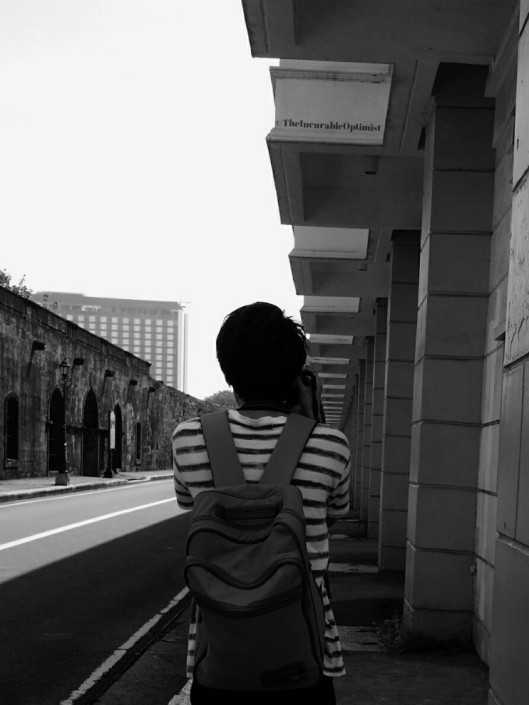 Flings don’t last for long, they either mature into a raging wild fire or become a dying ember petering into oblivion. Or on some occasions they form a tag team with the main chic. I still do not know where my romance with photography leads but I do know it is far from being just an ember. I feel we can get involve in a threesome, me in the middle flanked on both sides by these alluring beauties.
But you can’t serve two masters they say or maybe you can master the act of time and trickery then you can serve as many masters as you desire. I haven’t mastered either, probably because I haven’t mastered myself. I go through series of break up and make up with myself that if I were a piston, the cylinder will be all worn out (That is a perk only engineers can understand). I find myself and almost immediately loose myself again.

But in all these there have been one constant, don’t expect me to say God, not that he isn’t but that is totally out of the context. A strong desire to tell stories have been. Some of these stories I tell to myself , others find themselves captured in picture frames, the lucky ones are written down for an audience of one, the special ones fly into people’s ears while the unlucky ones remain stuck in the dark part of my brain. Refusing to be expunged and so they remain idle until oblivion creeps unto them and they become one, united in an oblivion into oblivion. 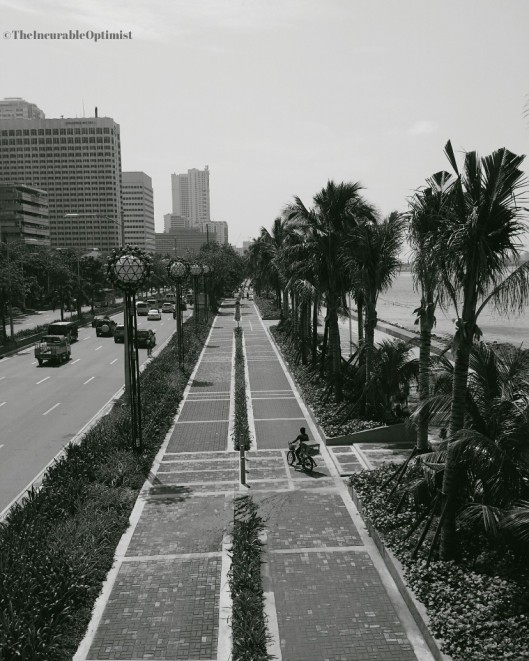 Forgive my obsession with oblivion, don’t blame it on Akon, neither should you put the blame on me. Wrap it up and dump it on the head of John Green. He is at fault, thanks to his books The Fault In Our Stars and Looking for Alaska.
But he isn’t to blame for all the meandering I have made and how far this piece have travelled from the sixteen words intro above. It will all come together and the pieces of the puzzle will fit, yet this isn’t a puzzle and the pieces might end up totally incompatible and no meaning might come out from this if you have eyes that can just see.
So like my polygamous relationship, we all have ours and it gets even more complicated when we choose to pursue a career that is on a different lane. Making the complications of fitting them all in more complicated. To some, that side chic is painting, when everyone but them sees they are nothing but lawyers. To some it is music and they ask themselves, “How can I string the piano when my fingers should be twisting spanners and screw drivers?”
Some desire to perform at the opera and the operating theater at the same time, go from swinging notes to making stiches and mending lives. And for those who have the punishment of loving words, it gets more complicated. You wrestle with deciding if you are a writer or not which livelytwist answered quite impeccably in her piece a writer at last?

To heighten the tension we hear society yelling we should get hooked, our eyes move to the clock and the calendar. We do the math, a wrong move because it breeds the realization that we are getting further from our birth and closer to our death yet we have not tied nuptial knot. Frustration sets in, we fix our gaze at folks who have thriving relationship with their careers. We sneer at those who added several thriving flings into the mix and a disgust rises from our gut. We curse ourselves, wish we were not we. Praying we were others, because to us they’ve got it all figured out. Until we reach out to some, the people we idolize and yearn to be parody of, but what we meet there shocks us. They too, have their own demons and do not have it all figured out as we imagined. They even desire to take the elevated step to be us. 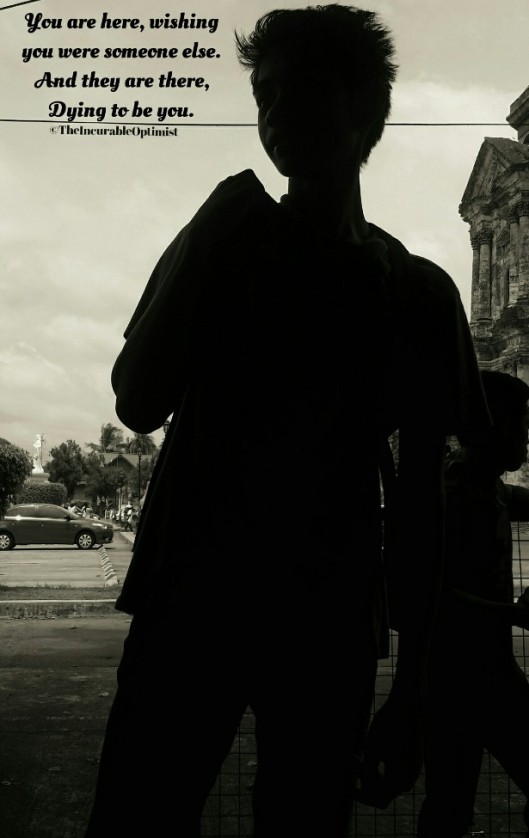 So, you are here, wishing you were someone else and they are there, dying to be you.

And we will be here all year round and beyond,

To tell you stories with pictures and with words.

Deliberate stories that will make you question answers and see the same thing differently.

The final piece of this puzzle? Figure it out, but you don’t really need to if only you have eyes that can do more than see.

5 thoughts on “Musing on a Thursday”