“Last year ended and nothing happened,” she began lamenting.
“Not even a single guy was worth it. And am not getting any younger.”
The words poured into the phone as her tears poured from her eyes.
The minute notification beeped again, it was the 30th time of beeping. Ye she kept repeating the same theme. Rhyming it with different scheme but they are still the same.

” I am sick and tired of everything…” she began another tirade before the person on the other end could talk. She was talking to her mother on the phone, but in reality she was monologuing. She had not heard a woman the old woman has said, because she had not let the old woman say a thing. She was doing the talking for two.

“I know what you will advice me mamaa. That I should listen more and talk less. One who talks only talks about what he knows. I ought to listen. I know, that is why I have called you to listen to me” she continued her chorus.
“I know all you will advice me to, you will tell me to be more sociable.  To treat those useless men with respect and I will get one in my life to call my own. That is what you will say Mama I know that.” She continued rapping.

“I even made a new year resolution, to talk less and listen more. That is why am even calling you.” On and on she went, but she didnt evem hear the old woman’s sigh. She drowns them in her unending stream of words.
“Mama pray o, pray for the man that I will manage o. Pray I find a mind I will listen to, a man that can play with words like a spoken word artist. A man that will sing lullaby in bed for me and
will call me regularly. Mama pray o. I dont want a man that will listen and never say another. I don’t want somebody like that Idiot Kay I dated last year for 11 months that will just sit their and will not reply when we are talking. He will not say anything when we are out on a date …..” on and on her ranting continued for she did not even notice. That the her phone has not beeped after that 30 minute notification mark. Her mother had hung up, she didn’t know.She was ranting to the ear piece of her phone. 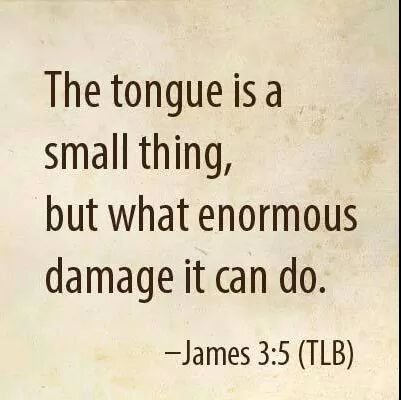 PS: That New year resolution, a task you can achieve?